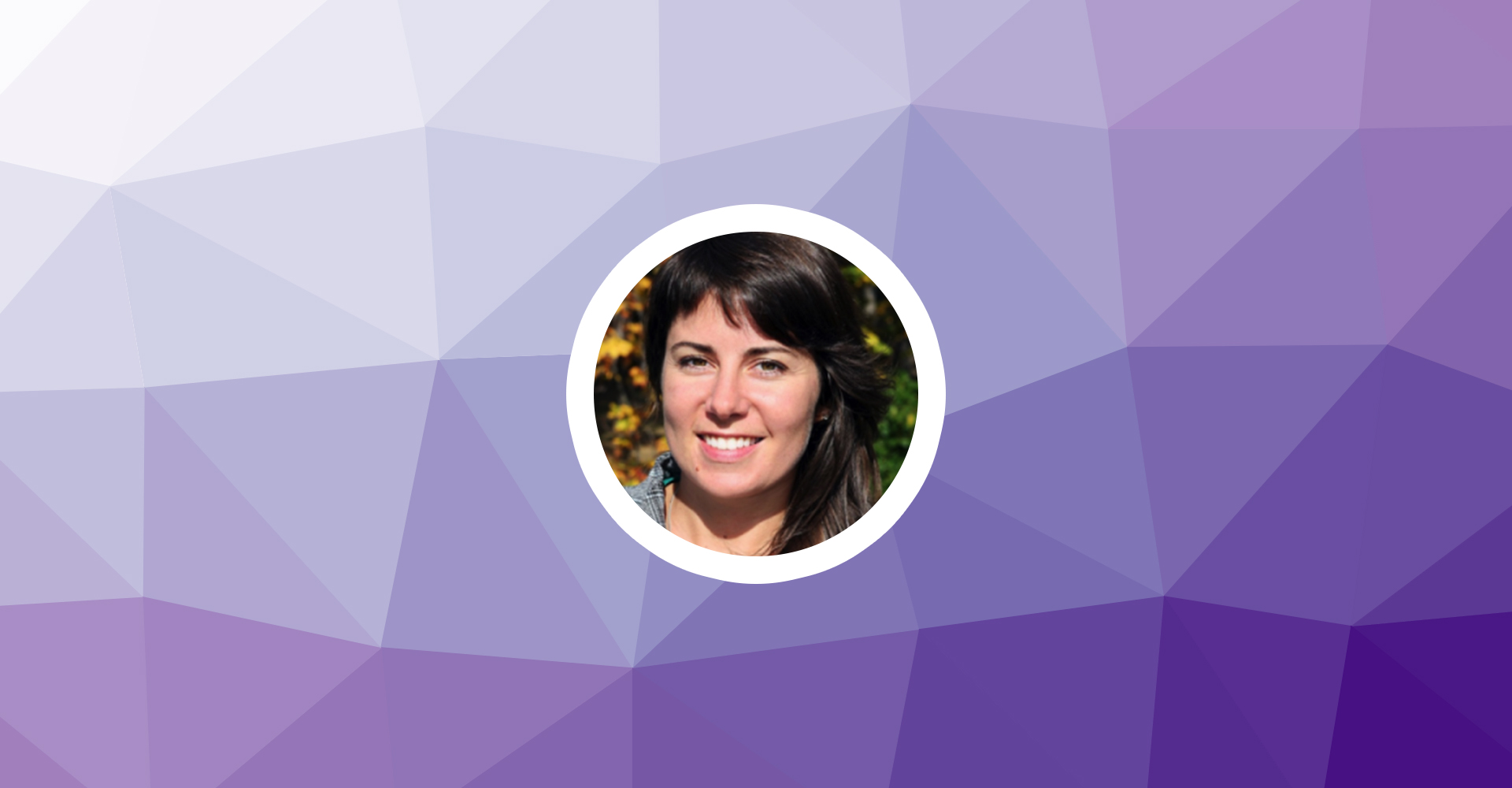 Linda McGrew is the newest Social Entrepreneur in Residence to join the Purppl team. Coming from a long line of entrepreneurs, Linda has seen from a young age how communities and society can benefit from both large and small businesses. We are excited to have Linda join the team and look forward to seeing how she can help other social entrepreneurs in the Okanagan.

We recently chatted with Linda about her social entrepreneurship journey and what kind of impact she sees social enterprise having on our communities in the future. 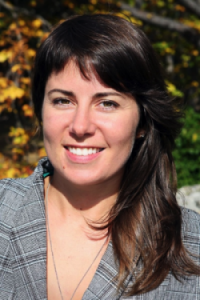 With an increasing amount of awareness from consumers, social entrepreneurship is the future of what all businesses will need to be in order to survive. In my opinion, it really is the right way to do business.

When did you first get involved with social entrepreneurship? What did your ventures look like?

My first foray into social entrepreneurship was when I started an all-women’s painting company in Victoria back in 2003; part of the intention was to promote women and gender equality in trades. Not long after that I found myself in China and Indonesia. Shocked at the social environments and intent on helping make positive changes there, I partnered with another Canadian and we operated a socially conscious fashion label for several years – even before I knew the term “social enterprise”. When I returned to Canada after having been abroad for 5 years it seemed like social entrepreneurship was the only option for me. Once I’d drunk the kool-aid and seen how I could impact the environment and people in a positive way while at the same time as making a living, I don’t think I could never go back to prioritizing profit as the “success” of a business.

What other social entrepreneurs inspire you?

Muhammad Yunus, who made microfinance a phenomenon, was an inspiration to me in starting Okanagan Microlending. And every interviewee during my doctoral research (environmental champions in the fashion industry) were so inspiring to me – some of them have been operating social enterprises before I was even born, just because it is the right thing to do, at the detriment to potential financial gains.

What does social entrepreneurship mean for those who aren’t the entrepreneur but are working inside a company?

There is actually a term for people like that: they are called social intrapreneurs. These champions of social or environmental issues in companies can serve to progress their workplace, starting by spearheading small committees and growing too full departments in corporate social responsibility. Anyone can be a social intrapreneur, and everyone should try.

Why did you choose to join the Purppl team?

Purppl is a grassroots movement that I see growing into a national phenomenon. Wouldn’t it be amazing if Canada became known as the centre of social and environmental sustainability, and it was businesses who put it on the map, not government?

What sort of impact do you think social enterprise can have on our communities?

Social Enterprise can and will (and in fact already does) solve critical issues in society and communities that perhaps even governments and not-for-profits are unable to do, largely due to their lack of resources and inability to think outside of specific funding models. Take Muhammad Yunus and microfinance as an example. He’s shown that you can in fact make money and solve issues of mass poverty at the same time.

Find people who can help and collaborate. Events to educate, inspire, and connect & insights which make you think.