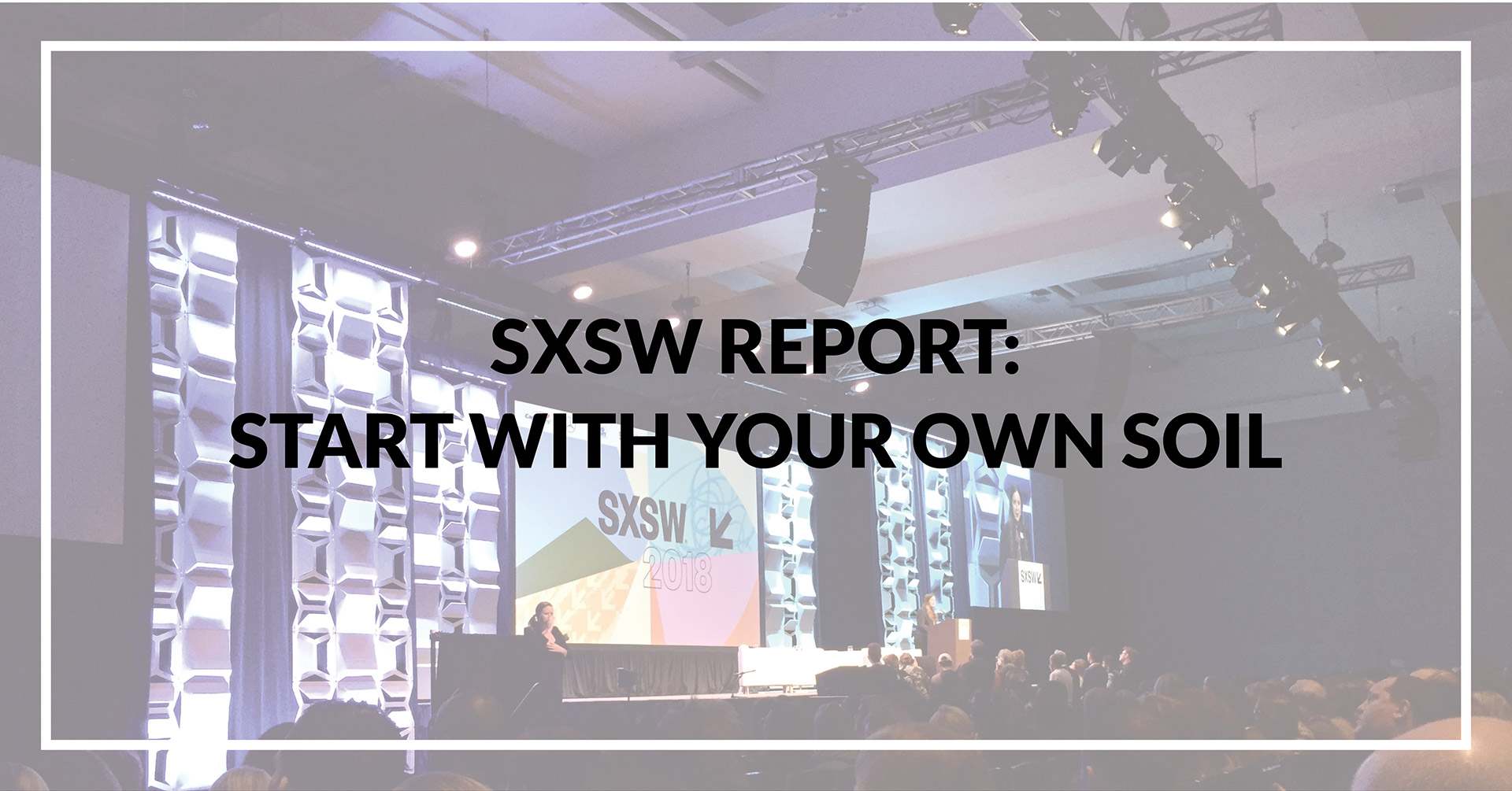 SXSW Report: Start With Your Own Soil

At the end of February Brian Smith, CEO of Persephone Brewing and Rhiza Capital, discussed the importance of tilling your own soil. It took a trip to India for him to recognize this for the first time (listen in at the 56:27 mark of this video). His social entrepreneurship experience continues to demonstrate the importance of working within your own community to create deep social impact. He’s contributed to new investment models for people with disabilities, revitalized agriculture and the local food economy, crafted great local beer, and more.

The contrast of scale couldn’t have been more stark. Brian talking about building Canada’s 2017 social enterprise of the year in Gibsons BC (population 4,605) to Melinda Gates talking about social impact at Microsoft (124,000 global employees) and her global impact work at the Bill and Melinda Gates Foundation.

While digging under the surface at the event, the similarities run deeper than expected. 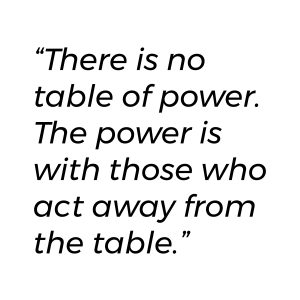 Bruce Katz (Brookings Institution) and Jeremy Nowak (Drexel University and founder of one of the largest community investment institutions in the US) hosted a session on the importance of local communities. They argue that power has shifted away from federal and statewide (provincial) change initiatives and is squarely planted at the local level. They comment that “There is no table of power. The power is with those who act away from the table.” This session was part of a two day mini summit on civic and community innovation. Take a look at their extended conversation with CityLab.

Sadiq Khan, talks about the ability for local organizations to initiate change initiatives much faster than slower moving large institutions. The third industrial revolution, fuelled by computerization, created global economies of scale and very large companies. He argues that the fourth industrial revolution is different. The knowledge economy is now enabling localized, custom solutions that meet the needs of local challenges. The ability for local leaders and to make a difference in this type of revolution is dramatically enhanced. Watch his talk here. 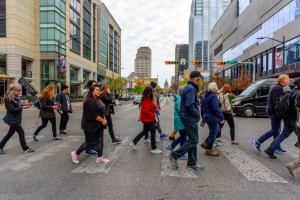 How to Downtown Like a Local | Photo by Michael Knox

Another session, How to Do Downtown Like a Local, was a walking tour of community revitalization projects. Brownfield sites turned into libraries. Bike valet and repair run by social enterprise. Creek restoration projects returning creek beds to a neighbourhood focal point rather than a dumping ground. Take a look at this photo blog of the tour.

The ability for local action to create needed change is unquestionable. Start with your own soil.

Find people who can help and collaborate. Events to educate, inspire, and connect & insights which make you think.